Did you know IE is discontinued? We appreciate technology from the past too (microform, anyone?), but this site utilizes modern browser features not found in IE, so we recommend it be viewed in Chrome, Firefox or Edge. 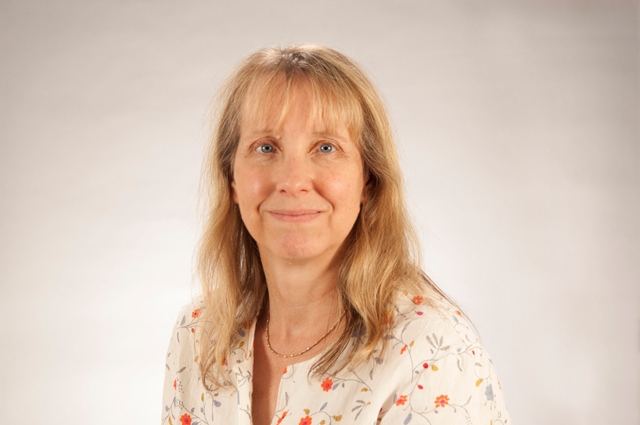 Trudi Jacobson, Distinguished Librarian, is the Head of the Information Literacy Department at the University at Albany Libraries. Her scholarly interests involve metaliteracy, including digital badging for metaliteracy abilities, active learning techniques, and blended learning.  She recently published Metaliteracy: Reinventing Information Literacies to Empower Learners, written with Dr. Thomas Mackey (ALA Editions, 2014). Their co-edited work, Metaliteracy in Practice, will be published by ALA Editions in early 2016. They have also co-edited four volumes on library/faculty information literacy collaborative endeavors, and written articles that have appeared in a number of scholarly journals. Trudi co-chaired the national ACRL Information Literacy Competency Standards for Higher Education Task Force from 2013-2015.  In 2009, she received the Miriam Dudley Instruction Librarian of the Year award.