The University Libraries are pleased to announce a special edition of Campus Conversations in Standish for the Fall 2022 semester. On December 5, Dr. Leonard A. Slade Jr. will hold a virtual poetry reading followed by a question-and-answer session.

Please join us for a celebration of the arts as the semester draws to a conclusion. Students, faculty, and the entire campus community are welcome.

Register for An Afternoon of Poetry with Dr. Leonard A. Slade Jr.
Image 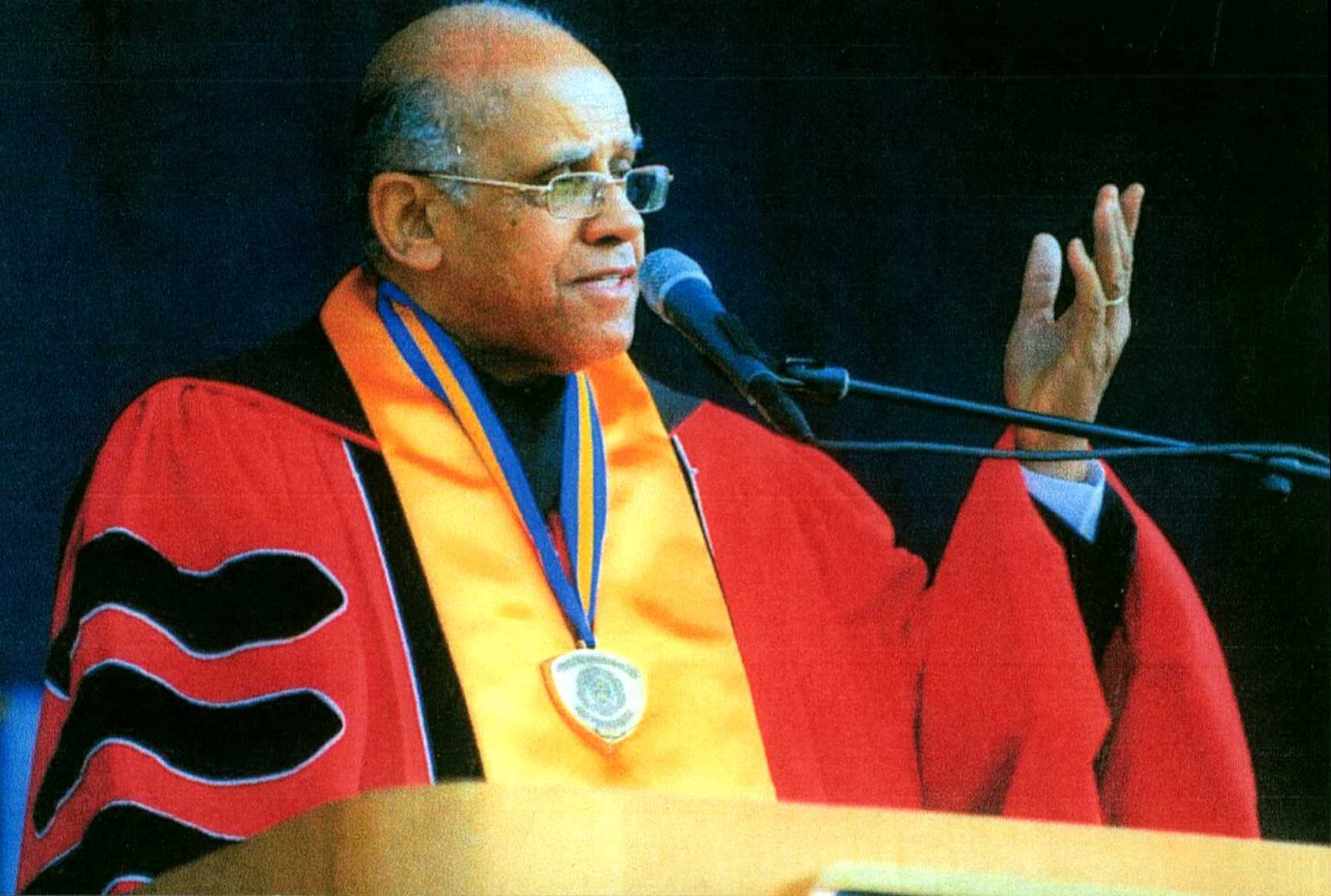 He has published in Essence Magazine, U.S. News and World Report, The Courier-Journal, Ebony Magazine, The College Language Association Journal, The American Poetry Review, The Zora Neale Hurston Forum, The English Journal: Publication of the National Council of Teachers of English, The Journal of Southern History, The Black Scholar, The Kentucky Poetry Review, KOLA Magazine (in Canada), Emerge Magazine, The Journal of Blacks in Higher Education, Catalyst, The ALAN Review: Publication of the National Council of Teachers of English, Little Magazine, The Griot: Journal of the Southern Conference on African-American Studies, Peace and Freedom Journal (The United Kingdom), and Education Next: Journal of Opinion and Research at Harvard University, to name a few.

He has published twenty-six books, including twenty-two books of poetry: Another Black Voice: A Different Drummer (1988), The Beauty of Blackness (1989), I Fly Like a Bird (1992), The Whipping Song (1993), Vintage (1995), Fire Burning (1995), Pure Light (1996), Neglecting the Flowers (1997), Lilacs in Spring (1998), Elisabeth and Other Poems (1999), For the Love of Freedom (2000), Jazz After Dinner (2006), Triumph (2010), Sweet Solitude (State University of New York Press, 2010), The Season (2011), Chasing the Wind (2012), God Put a Rainbow in the Sky (2014), Nobody Knows (2016), Poems for People of All Ages (2017), I, Too, Am America (2018), and Selected Poems for Freedom, Peace, and Love (2021). Sweet Solitude was a bestseller at the State University of New York Press. Six of his books were published by McGraw-Hill Publishing Companies and two by the State University of New York Press. Selected Poems for Freedom, Peace, and Love is his twenty-second book of poetry. Slade received the Editor's Choice Award for six of his poems which were published in the Today's Best Poets Anthology (Summer 2013). Symbolism in Herman Melville's Moby Dick: From the Satanic to the Divine (1998) is his second book of literary criticism. Slade's books have been sold in China, Japan, India, Finland, The Netherlands, The United Kingdom, Germany, France, Italy. He has read his poetry at Ohio State, Williams College, Skidmore College, Norfolk State, Virginia State, the Universities of Missouri, Kentucky, Tennessee, Virginia, Arkansas, Illinois, Tufts, Duke, and Harvard, among others.

Slade is Past Chair and Past Professor of Africana Studies (Tenured), Adjunct Professor of English, and Past Director of the Humanistic Studies Doctoral Program and of the Master of Arts in Liberal Studies Program at the State University of New York at Albany. He is also The Edmund J. James Scholar in English at the University of Illinois at Urbana-Champaign. He was an Eminent Scholar at Virginia State University. Slade has also taught at Skidmore College, Union College, and RPI in New York. He is former National President of Alpha Kappa Mu Honor Society, as well as former National President of The Langston Hughes Society. In November 2007, he was named Citizen Academic Laureate at SUNY Albany. In April 2005, he was named a Collins Fellow at SUNY Albany. In October 2016, Slade received the Literary Legend Award from the Albany, New York, Public Library. A past member of the National Research Center on the Teaching of Literature, he has been the recipient of the President's Excellence in Teaching Award at Kentucky State University and at the State University of New York, Albany; The Professor of the Year Award from the SUNY NAACP Chapter; The Langston Hughes Society Distinguished Service Award; The Distinguished Service Award from Alpha Kappa Mu National Honor Society; The Kentucky Humanities Council Grant; The Hudson Mohawk Association of Colleges and Universities Award; The Northeast Modern Language Association Research Fellowship for Poetry; The Martha's Vineyard Institute of Creative Writing in Poetry Fellowship; The Ford Foundation Fellowship; The National Association for Equal Opportunity in Higher Education Award in Washington, D.C.; The U.S. Department of State Fellowship for Postdoctoral Study in West Africa; The Ragdale Artists' Poetry Fellowship, Lake Forest, Illinois; The Southern Conference on African-American Studies Poetry Book Award; The Henry M. Minton Fellow Award from The Boule Foundation; The Kappa Alpha Psi Fraternity's Distinguished Educational Leadership Award; The Poetry Gold Medal of Excellence Award; The Editor's Choice Award from Poetryfest in Oregon; and The Poet of the Year Award from The Institute for Advanced Poetic Studies. Slade is a member of Sigma Tau Delta International English Honor Society, The Modern Language Association, The Southern Conference on African-American Studies, and The College Language Association.

Under his leadership as Chair of the Department of Africana Studies, the Master's Program in Africana Studies was ranked number two in America three years in a row (2005, 2006, and 2007). He lives with his wife in Albany, New York, and has one daughter. 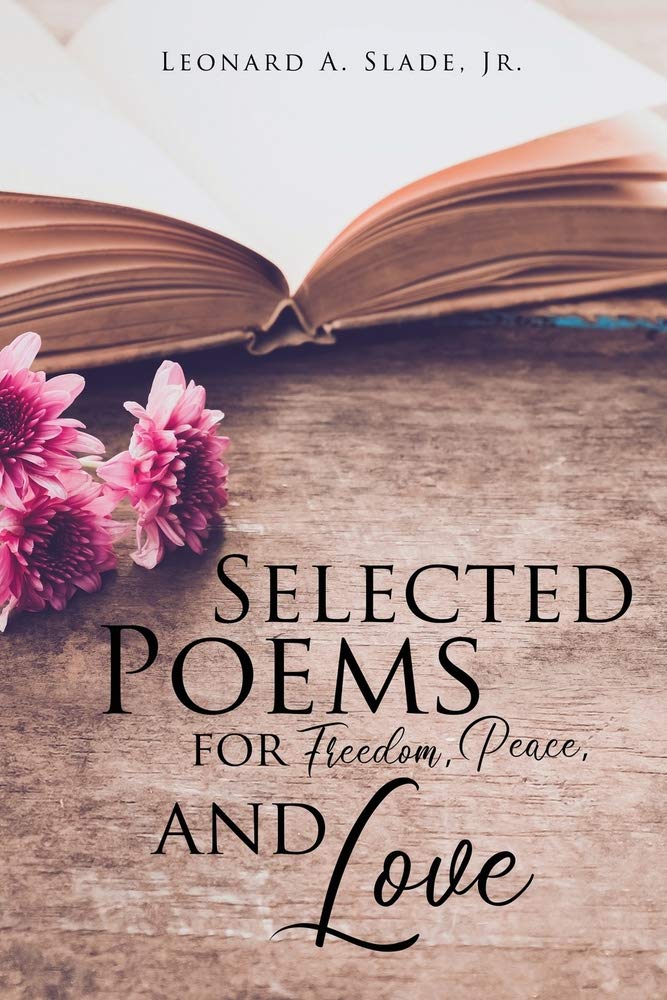 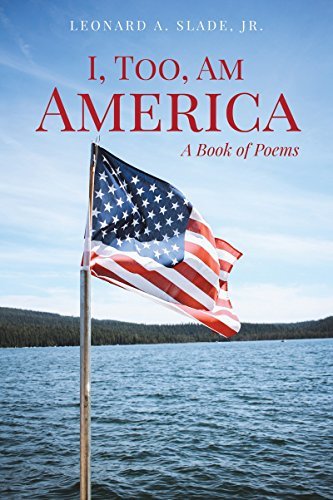 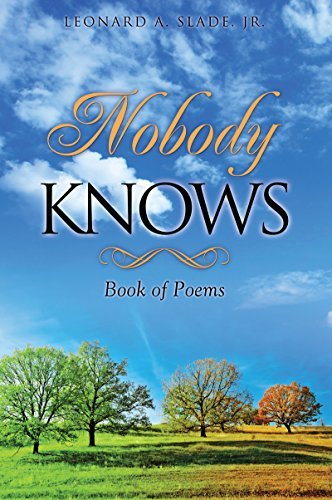 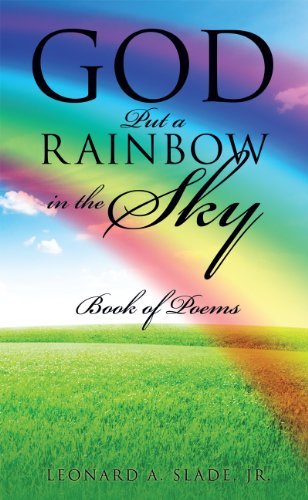 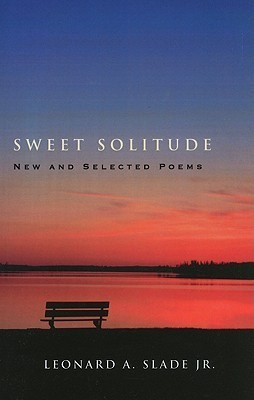 In spring 2015 the University at Albany Libraries launched "Campus Conversations in Standish," a program designed to showcase faculty research and expertise and to connect members of the UAlbany community in an exchange of ideas and perspectives. It is often said that the library is the heart of a university, a metaphor first stated in 1873, it is believed, by Charles Eliot, President of Harvard.

The University at Albany Libraries strongly believe in supporting the research and teaching needs of our faculty, staff, and students. But more than this, we would like to provide a forum for discussion of the exciting research and other activities in which our community members are engaged. To this end, we began the series to provide a venue for cross-campus conversations, with a particular emphasis on providing students with an opportunity to engage with faculty members from a wide range of disciplines.

Learn more about the program and check out past speakers and their presentations.

If you already support the Libraries please accept our heartfelt appreciation. If you are not yet a supporter but are considering giving to the University Libraries, you might want to learn more on this website, consult our list of endowments, or go directly to the University's Way to Give website.

Be in the know by following the University Libraries on Twitter. Join the conversation using #UAlbanyLibs.
@UAlbanyLibs